SCP'S MISSION IN VIETNAM is to match prospective corporate donors with social and environmental programs and initiatives that have both national and global ramifications; such as animation movies created to educate children on environmental issues, and how to bring about change in a world they are destined to inherit. This is one of several projects SCP is presently working on. 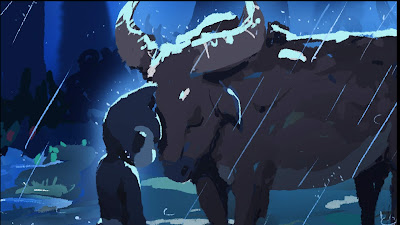 Animation Feature - (Commissioned) This is a powerful, epic adventure story showcasing the ancient mythologies, as well as the natural and cultural wonders, of Vietnam. It also raises awareness of endangered species and the devastation that deforestation causes to forests locally, and around the globe. Any parties interested in supporting or sponsoring this venture, or assisting with the production of, please EMAIL US
________________

OTHER CREATIVE PROJECTS IN DEVELOPMENT

- Smashed Compass T.V Animation Series that teaches children about climate change and wildlife conservation, and how they can get involved in making the world a better place.

- Book / Feature Movie - Title - The Adventures of Loc Bu  is a powerful, epic adventure story showcasing the natural and cultural wonders of Vietnam, as well as many of its ancient mythologies. The underlying theme is to raise awareness of endangered species and the indelible devastation that deforestation is causing nationwide, and around the world. Development continues.

- The Final Lesson for Humanity - 3 part project - dedicated to the teachings of His Holiness the Dalai Lama on Human Ethics, Climate Change and the need for the global masses to unify in order to overcome the threats and pending dangers the world is facing in the 21st century; including Climate Change, Nuclear War and Pandemics.

The proposal - devised with the assistance of Tibetan High Lamas, Officials and the Tibetan Community, as well as Hollywood producers and Academics - was presented to, and gained the support of the Tibetan President and the Office of His Holiness the Dalai Lama.

- Book - Cosmic Traveller With A Smashed Compass - is a fictitious tale that explores Tibetan Buddhism, the psychological realm of the Gods and what happens to the Mind at the moment of death. Essentially, this story is dedicated to educating the west on Tibetan Theology, by way of an entertaining allegorical representation.... To be released in 2020

- Out of Mind - Feature Movie - Producer - Pieter Kroonenburg - Kingsborough Pictures Subject matter - a story where the principles of reincarnation, karma and neuroscience collide; unveiling a boundless reality as much wondrous and as it terrifying. To understand the true nature of Mind, is to unlock the door to eternal life.

- The Kingdom of Myth - Book - is an epic adventure story for children aged 9 -14, which teaches the fundamental principles of human ethics, including Love, Compassion, Equality, Truth, Justice, Sharing and Courage. Release date - 2020. 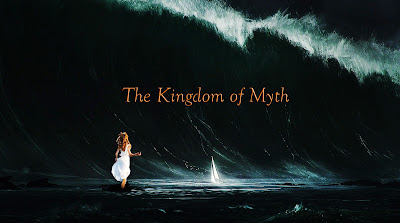 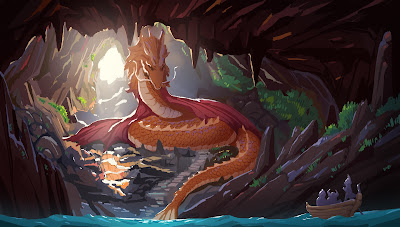 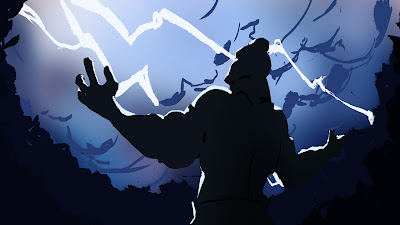 Posted by Smash Compass Productions at 7:36 AM