SIEA / SOLOMON POWER is the state owned corporation that is responsible for producing and distributing electricity across the Solomon Islands. The vast majority of the population lives in villages spread across 850+ islands isolated in the South Pacific. It is an oceanic eden, most of which remains virtually untouched by modernization. The PR consultancy position was created to help improve public opinion, which was particularly low due to a history of corruption at the Executive level, and the company's poor services overall.

SCP's role included (i) assessing corporate operations, that required extensive travel to numerous islands & remote outstations to document field operations and the communities they serve (ii) providing in-depth reports, recommendations and presentations to the Board of Directors -: recommendations included, but were not limited to, a cost reduction strategy for consumers nationwide; a name change to SOLOMON POWER, and a complete rebranding of, and a public relations campaign for, the corporation; which included creating and producing new logo design & new name - SOLOMON POWER / two radio ads in English and Pijin + a national radio emergency broadcast /alarm for tsunamis and hurricanes / design of five billboards and other print advertising (ie posters, magazines, brochures, press releases) / website design and content management / new annual report cover & editing content.

The nationwide launch of the new brand was held in the capital, with government officials, VIP expats and 300 personnel in attendance. Preparation included design and production of street flags & banners across the capital / corporate video production / 25 ft logo banner for the stage /  200 travel and corporate photos rotating on digital billboards / HQ and vehicle makeovers / new uniforms for 300 corporate and field staff.

The success of this project was due to the close collaboration with Executive Management and the Board. As with all assignments, extensive time was allotted for capacity building in all facets of marketing and public relations. The unity of company with country, each dependent on the other, growing together as one, was the essence of the PR campaign created. UPDATE 2018 - Solomon Power is not only a household name, it is now a cultural statement. Public opinion has done a 180 degree turn around regarding approval of company and its operations. The company is now thriving in its relations with landowners and development overall nationwide. Mission accomplished. It was truly a joy working with the kindest and happiest people in the world! Solomon Power says it all.
_________________
_______________________________ 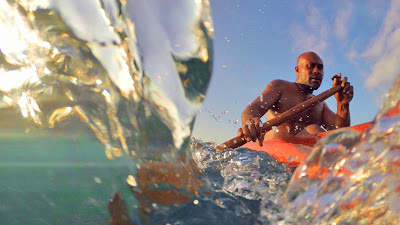 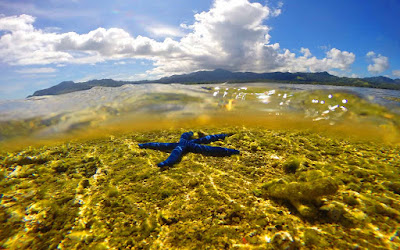 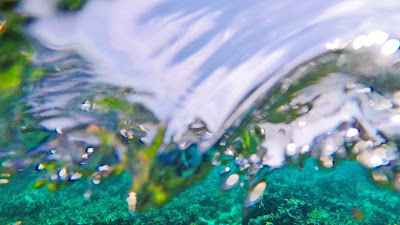 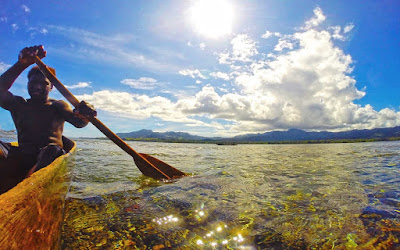 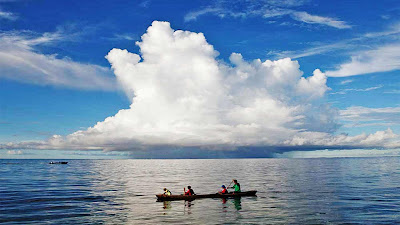 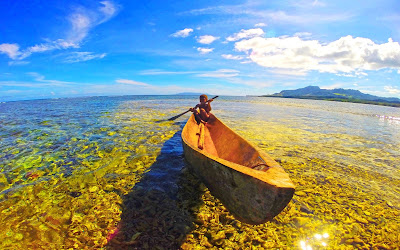 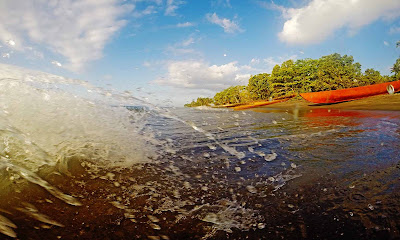 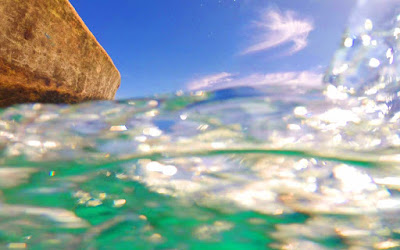 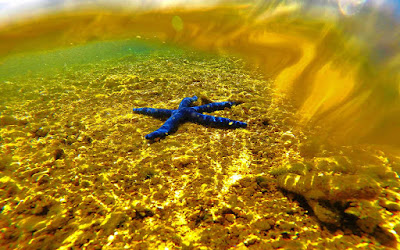 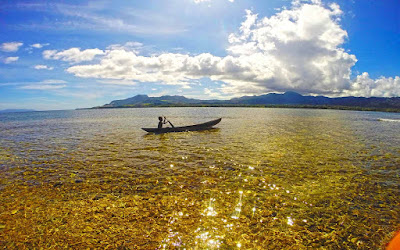 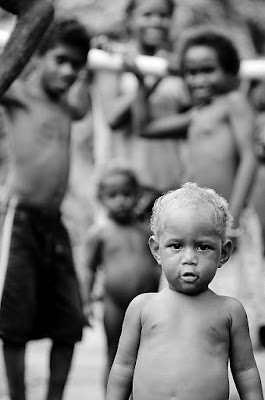 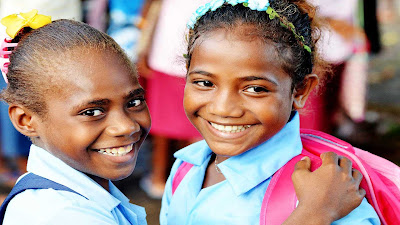 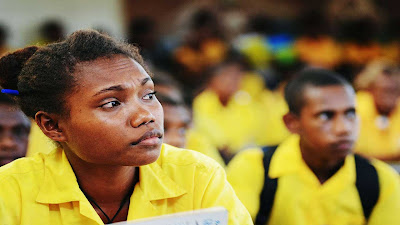 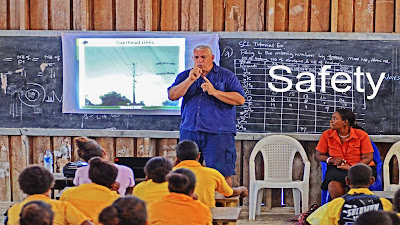 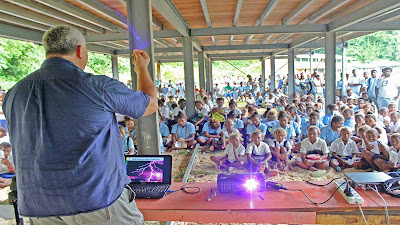 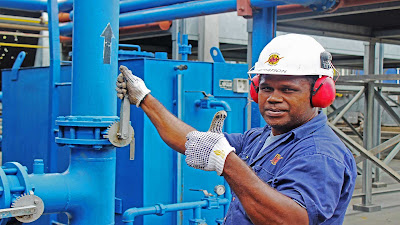 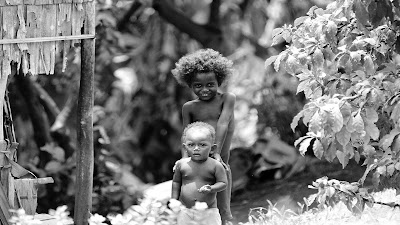 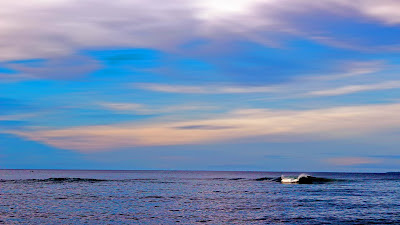 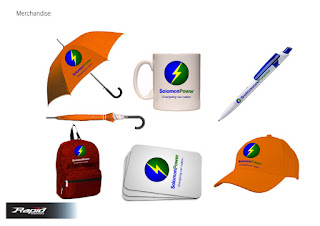 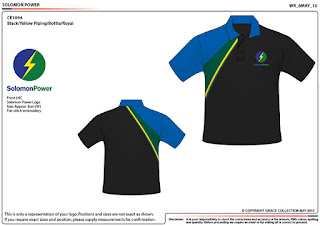