This is a poverty reduction project dedicated to the development of ecotourism across the Solomon Islands (SI); which is an oceanic eden isolated in the South Pacific, most of which remains virtually untouched by modernization. Consisting of 900 + islands, the nation's vast majority lives in villages, noting, based on GDP, it is recognized as one as poorest nations on Earth.
Presently, the timber industry, which is causing widespread pollution and devastation, is the primary industry and force behind economic development. Mandated to end by 2025, it is imperative that an alternative be explored and implemented to push the economy forward for the benefit of all, This eco-tourism project was devised by SCP Director Bradley Rae, who met privately with, and gained the support of, the Honorable Prime Minister Mr Sogavare. The site showcased in the video is a collaboration Mr Rae began on a volunteer basis with three remote villages (400 people) on Guadalcanal Island, which included...
(i) introducing the project to local landowners and village chiefs on Guadalcanal island, and rallying support throughout the remote communities. Over four hundred people from three villages voted for this development project to proceed, pledging their support and co-operation and building materials and labor. And land.

(iii) establishing the first cultural tour in the country.

The project involved networking at the grassroots level, educating and collaborating with villages, as well as remote travel to research and document locations for promotional purposes. The proposal outlined second and third phases also, being the development of 30 more sites in the near future; with a long term goal over 3-5 years of approximately 200 more built nationwide. Discussions were had with the Prime Minister about how ecotourism sites can be constructed at low cost nationwide, with limited impact on the environment and culture, as well as how they can be marketed internationally - see video.

Construction continues on this site, driven solely by the will of the people to better their lives, who are being well supported by their government through the provision of grants and training programs nationwide. This project was devised to create employment throughout local communities and to assist the government in ecotourism development...

Upon departure, SCP's final salute to the country was the creation of Solomon Power (previously SEIA), which involved collaborating with the Board of Directors and upper management in all facets of the rebranding: ( see PR video )

Images are of the ecotourism site under construction, located 2.5 hours drive outside the capital, Honiara, on a remote, long  stretch of beach owned by three villages. 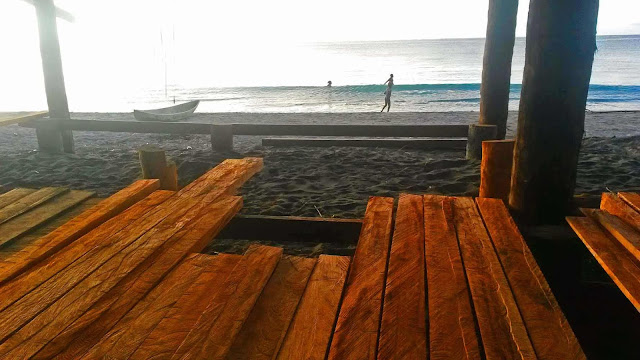 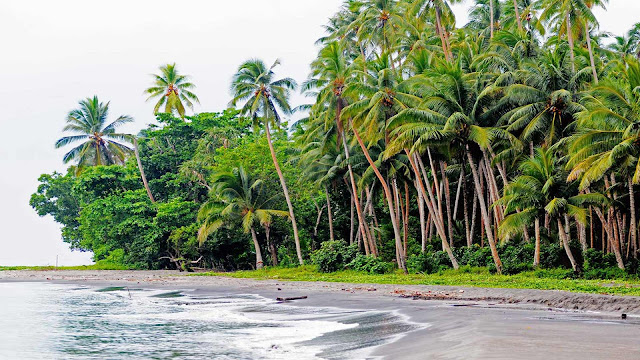 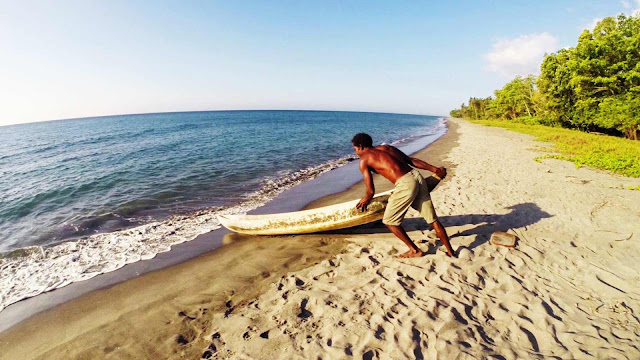 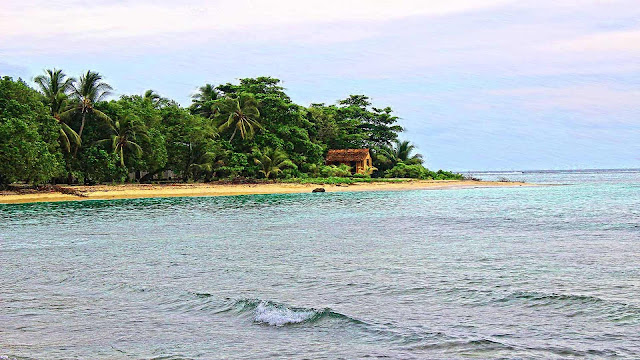 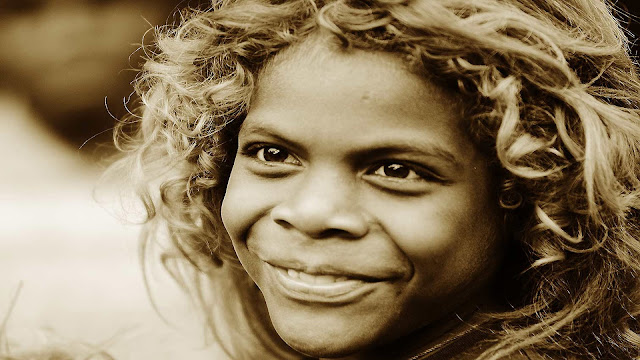